Identify suspicious and fraudulent transactions in near real time

WE’VE GOT YOUR BACK

Metrisope can identify suspicious transactions in real time. Orders can be subjected to additional due diligence and, where fraudulent activity is identified, the recorded user journey can be used to support prosecution.

With Metrisope, you can replay customer journeys in video quality and capture the underlying data representing the customers story. This data is extremely useful for identifying journeys with fraudulent signatures before orders are shipped, and as evidence against fraudsters.

Loss prevention is a hot topic these days. One unhappy customer contacted our customer’s CEO, accusing him of fraud. The accusation suggested that discounts offered in a promotion were being stripped from purchases after they had been calculated and shown at checkout. The customer claimed that they were charged an incorrect amount and were demanding immediate compensation.

By using Metrisope it was easy to find the disgruntled customer’s journey. On visual session replay, it was determined that the customer had removed an item from his basket right at the end of the checkout process, and had been legitimately disqualified for the discount. The IT Director explained that the site had worked correctly after all. A deeper Metrisope investigation showed that this scenario occurred almost 100 times a day, and had the potential to cause much wider problems.

In another case, a Metrisope eCommerce customer was encountering an increased incidence of fraud after launching a “collect from store” option. To determine if there was any correlation between the two, the customer established a set of criteria that represented reasons for suspicion. Metrisope’s open and flexible data layer aided the customer to quickly establish a custom report, which ran every 15 minutes and was furnished to their fraud team with an ordered list of the most suspicious journeys. Security could then be waiting for the fraudster to turn up in store to try to collect their stolen goods. 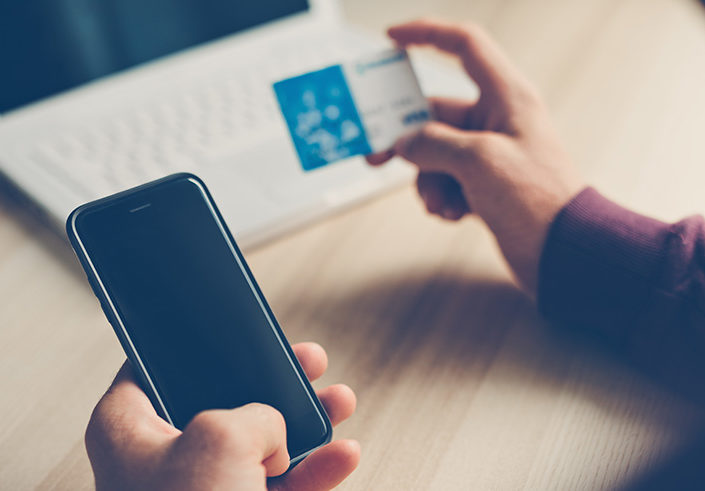 Talk to an expert

The future of optimizing your digital customer experience is here. With Metriscope, it is easy to discover and monetize the revenue opportunities in your customer journey data.

Please fill in the form and a subject matter expert will be in touch with you right away.

Your message has been sent successfully!